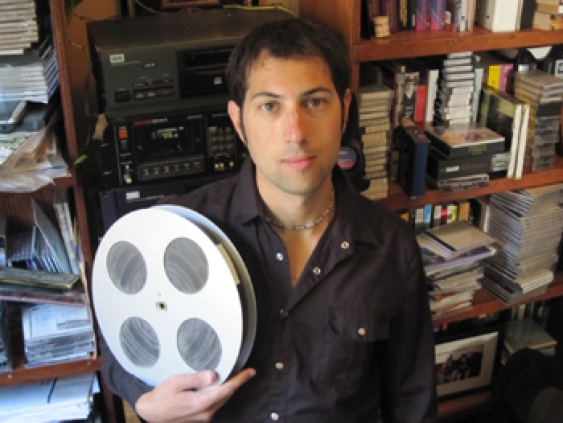 Much of Robert “Lucky” Budd’s career as an author can be traced back to one event – the discovery of an audio archive that, to him, was like uncovering buried treasure.

Hired by the CBC in 2000 to be their audio preservationist, Budd was asked to digitize an oral history collection of interviews gathered by one of their journalists, Imbert Orchard.

As he began to wade through the material, he was struck by its significance. One of the largest oral history collections in the world, Orchard had travelled throughout British Columbia in the early 1960s and interviewed almost a thousand of the province’s earliest first-generation pioneers and First Nations people.

Call or email to arrange for a free consultation.
Email: stories@memoriestomemoirs.ca
Phone: +1 250-686-8008